This Summer, MFA, the "Marketplace Fairness Act" was passed by U.S. policymakers amid a combined 69-27 bipartisan vote.

The reporting solutions and templates designed for the community gives states the opportunity to enact laws that force retailers to take a sales tax for their home state, even if the purchaser does not live in the state in question and has no legal connection to it. 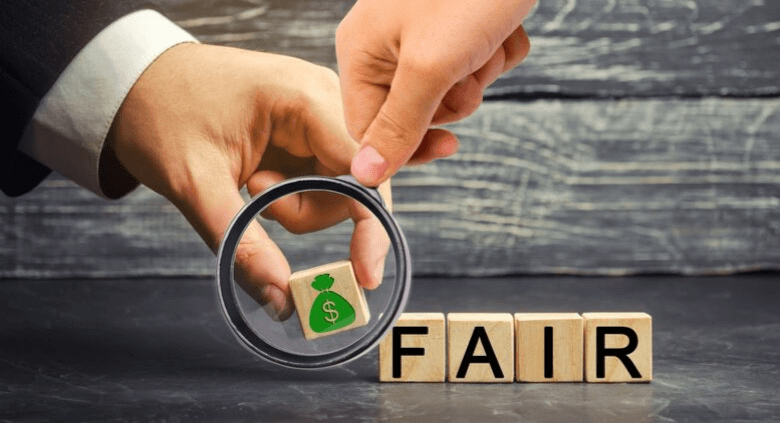 For example, if a boutique store in Washington sells jeans to a person who lives in Arizona, the merchant would collect Washington's tax on the purchase and take it for Washington.

The meaning of the bill is twofold

Firstly, under their current legislation, states don't earn the income that they absolutely need.

Under current legislation of most states, if purchasers are not charged sales tax on a purchase, they are required to concede a use tax to their state of residence.

Second, the new piece of legislation wants to balance the obvious advantage that online retailers with no presence in a state have over brick-and-mortar retailers.

Although The MFA will ultimately make states simplify their taxing tendencies, it does not explicitly ease the apprehensions that many sellers have about suffering from more than one state sales tax audit.

Furthermore, there are several trade groups, such as the American Society of Pension Professionals and Actuaries, who have indicated that the broad language of the bill essentially authorizes states to tax many purchases not currently addressed in the current draft of The MFA.